Since 1980 John Maruszczak Assistant Professor, University of Texas at Arlington 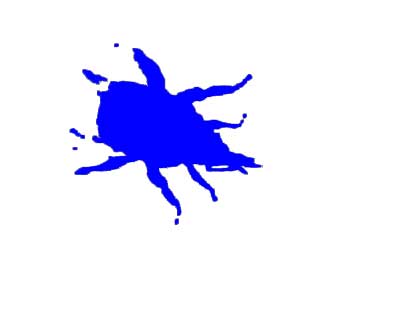 John is a lecturer, critic, and current Associate Professor at the University of Texas at Arlington School of Architecture. He is a graduate of The Cooper Union for the Advancement of Science and Art, New York City, obtaining his Bachelor’s degree in 1975, attended The Architectural Association in London in 1977, and received his Graduate degree from Princeton’s Graduate School of Architecture and Urban Planning in 1980. He has worked with the architectural office of Raimund Abraham in New York, as well as Arquitectonica in Miami.